Dogs have accompanied hunters as their trusted partners and companions for thousands of years. No matter what kind of game you hunt today, you can find a breed of dog that is perfectly suited to the task. Traditional hunting breeds can also make great family dogs, because they tend to be intelligent, sociable, and loyal. But they were not bred to be couch potatoes, so make sure these dogs get plenty of exercise! 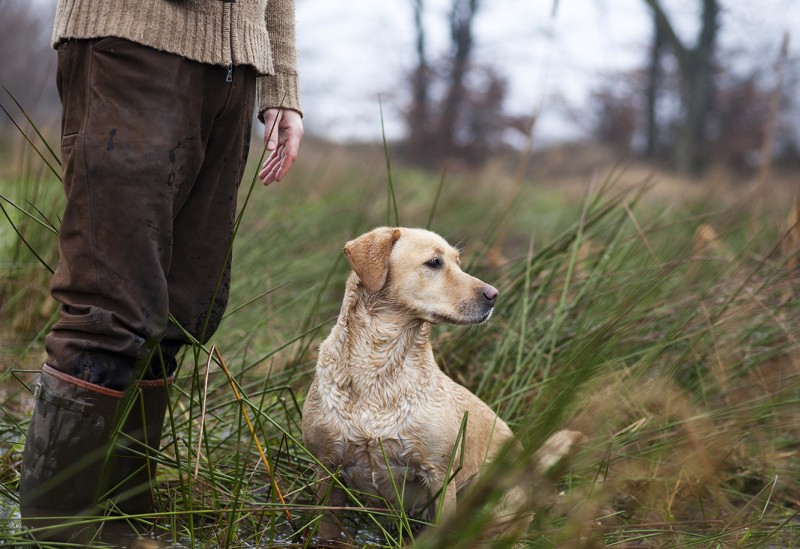 Hunting dogs generally fall into these categories, although their jobs are not necessarily mutually exclusive (some flushers are also excellent retrievers, for example): 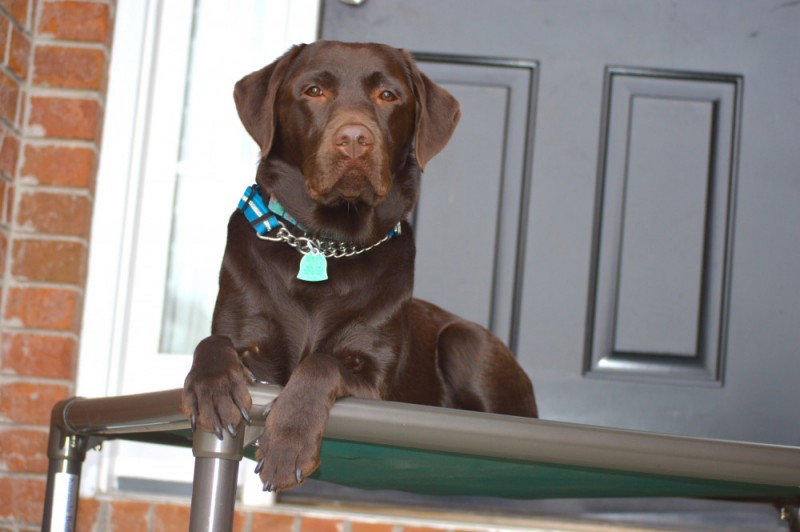 Of course, a dog is much more than the sum of its DNA. As anyone with a non-retrieving “retriever” knows, dogs are individuals with their own personalities and talents, just like people. Even dogs who seem born to hunt need lots of training to develop their skills appropriately.